Many young people are working on New Year’s resolutions to quit vaping this year.

A new Truth Initiative® survey shows that almost half of 15- to 24-year-olds who vape say quitting e-cigarettes is a 2020 resolution and results of the 2019 National Youth Tobacco Survey also indicate widespread interest in quitting. More than half — 54.5% — of middle and high school students who currently use e-cigarettes reported seriously thinking about quitting and nearly as many — 52.9% — reported trying to quit in the past year, according to the national survey administered by the Centers for Disease Control and Prevention.

E-cigarettes are by far the most popular tobacco product among young people, with 27.5% of high school students now vaping. These epidemic levels of e-cigarette use are driving an overall increase in youth tobacco use to almost a third of high schoolers — 31.2% — a rate unseen in nearly two decades.

Many young people are taking their resolve to quit to social media platforms like TikTok and Instagram, where they are destroying their JUULs — by far the most popular e-cigarette — and other vaping products. truth® is amplifying this trend with its newest public education campaign, Ready to Ditch JUUL.

The campaign is partnering with TikTok influencers, including Nick Uhas, Tisha Alyn and Sam Grubbs, on a series of challenges inviting TikTok users to creatively destroy their JUULs. The first challenge, “ice water trick shot,” invites users to do their best, elaborate trick shot to ”ditch their JUUL” by throwing it into a cup of ice water.

"The latest data show more young people than ever are vaping, a harsh reality that becomes even more apparent through social media. This hits me close to home because this is the environment that my two younger brothers face, and I want to help change that,” said Alyn. "That's why I'm very excited to partner with truth and use my platform to inspire kids to kick their JUULs to the curb and quit for good.”

The campaign is also providing young people with a resource to quit. This is Quitting, the first-of-its kind e-cigarette quit program from Truth Initiative®, is tailored by age group to give teens and young adults appropriate recommendations about quitting. It also serves as a resource for parents looking to help their children who vape. More than 70,000 young people enrolled in the program in 2019 and, according to preliminary data published in Nicotine & Tobacco Research, after just two weeks of using the program, more than half — 60.8% — reported that they had reduced or stopped using e-cigarettes.

Early nicotine use can harm brain development, alter nerve cell functioning and increase the risk of young people smoking cigarettes. The youth e-cigarette epidemic could have been prevented if the Food and Drug Administration had done its job of regulating e-cigarettes, instead of allowing them to stay on the market without undergoing a review of their public health impact. Truth Initiative strongly urges the administration and the FDA to reconsider its policy and restrict access to all flavored e-cigarettes in all retail outlets until they have gone through the pre-market review clearly required by law. 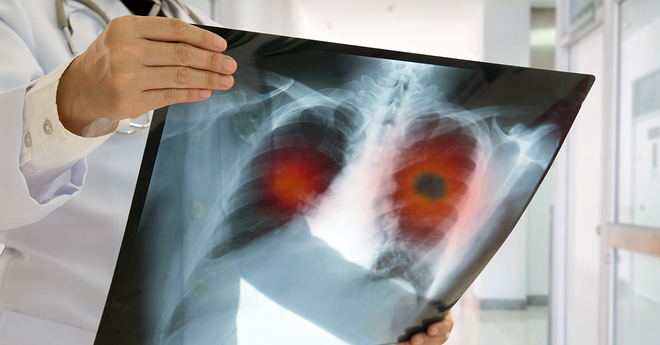 COVID-19: the connection to smoking and vaping, and resources for quitting 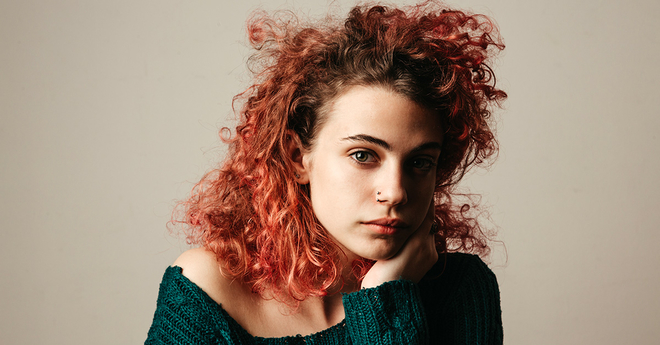 Young ex-vapers share their experience and advice on quitting vaping 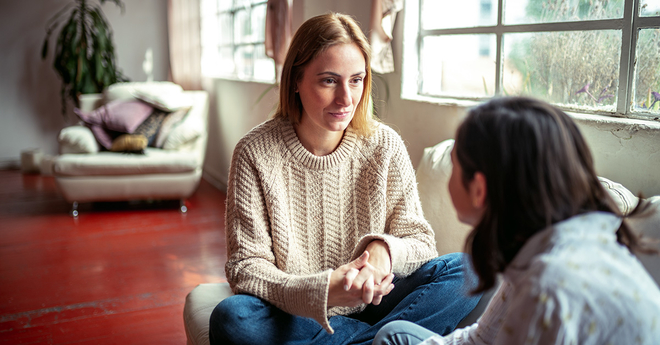 How to help your child quit vaping