The unseen struggle of opioid addiction, withdrawal and treatment

Using an opioid for just five days causes a sharp increase in the likelihood that a person will use the drug long term. For many, it can lead to a lifetime of addiction.

A truth® public education campaign, The Truth About Opioids, is spreading this information by telling the stories of young people who became dependent on the powerfully addictive drugs. The second phase of the campaign, called “Treatment Box,” captures 26-year-old Rebekkah’s story through a multiscreen installation in New York City, bringing Americans face-to-face with her opioid addiction, withdrawal and treatment.

Young Americans are particularly vulnerable to the risks associated with opioid misuse, addiction and the dangerous spiral down from prescription to illicit use. In 2016, 2.5 million young adults reported misusing an opioid, a class of drug that includes prescription painkillers like oxycodone (OxyContin®) and hydrocodone (Vicodin®), as well as the illegal drugs heroin and fentanyl.

Misperceptions about the highly addictive drugs, combined with their wide availability — Americans consume more prescription painkillers than any other country — have created a national opioid epidemic that is devastating our country. In 2016, more than 115 people every day died of opioid overdoses in America, and this number is predicted to rise.

“Treatment Box” follows the campaign’s debut in June with true, first-person stories of young Americans with an opioid use disorder. The concept is based on Truth Initiative® research, which found that there is a significant knowledge gap about opioids and their risks, as well as a desire among young people to be part of a solution. The Truth About Opioids is an expansion of the organization's nationally-recognized, evidence-proven truth tobacco prevention campaign that has prevented more than 1 million youth and young adults from becoming smokers since it began in 2000.

The Truth About Opioids is a collaboration between Truth Initiative, the Office of National Drug Control Policy and the Ad Council to prevent and reduce the misuse of opioids among youth and young adults, destigmatize addiction and highlight the importance of treatment. The campaign is designed to help young people understand the facts about opioids, the risk of addiction and the crucial role they can play in solving the crisis within their communities.

For more information about the campaign, visit https://opioids.thetruth.com

Expanding our mission with an opioid education and prevention campaign 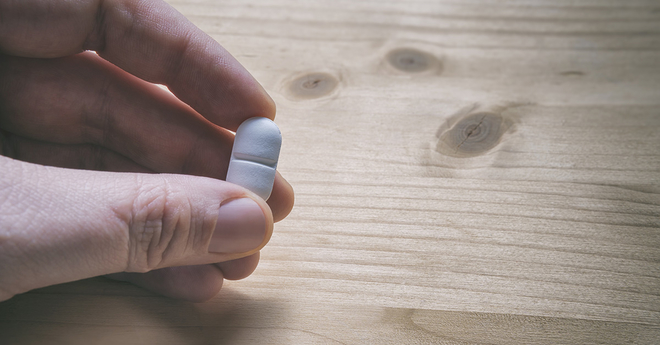